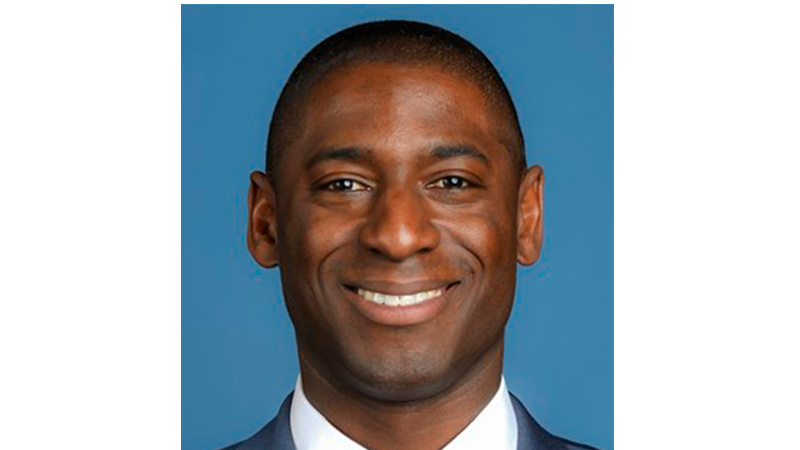 Auburn Athletics Director Allen Greene notified University President Dr. Christopher Roberts this week of his decision to step away from his role leading the Tigers in order to pursue other professional interests.

“Allen arrived on The Plains with vision, passion and experience to elevate Auburn Athletics to the next level,” Roberts said. “In the brief time that I have worked alongside Allen as President, he has proven to be an asset to Auburn, enhancing our athletics programs and facilities, and has been dedicated to our student-athletes, to integrity and to our University. We’re grateful for his commitment and contributions to Auburn over the past four and a half years and we wish Allen, Christy and their children all the best as they embark on a new chapter in their lives.”

During Greene’s tenure, the cumulative grade point average of student-athletes rose from 3.19 to 3.25. Record-breaking philanthropic support comprised of the four largest gifts in Athletics’ history contributed to $175 million in capital projects. Athletic achievements included eight conference championships, one Men’s Final Four appearance, a No. 1 national ranking in men’s basketball for the first time in school history and two Men’s College World Series appearances. Auburn Athletics also has been recognized as a department at the forefront of Name, Image and Likeness.

“The decision to step away from Auburn Athletics is not an easy one, but it is the right time for me to begin the next step in my professional journey,” Greene said. “I am very proud of the work that we have done together to move our athletics program forward. Christy and I want to thank the Auburn Family for allowing us to be a part of something truly unique and I wish Auburn nothing but the best in the years ahead. I’m confident we leave Auburn Athletics stronger than when we arrived.”

Before coming to Auburn in 2018, Greene served as the Director of Athletics at Buffalo. He also served in leadership roles at Ole Miss and Notre Dame. A leader in the ever-changing landscape of intercollegiate athletics, Greene’s national perspective and well-rounded experiences place him in high regard among his peers. He is currently serving on the Executive Committee of the National Association of Collegiate Directors of Athletics (NACDA), 1st Vice Chair for LEAD1 and is the Co-Chair of the Black AD Alliance.

A graduate of Notre Dame with a degree in finance, Greene was a member of the Irish baseball team before becoming a ninth-round draft pick by the New York Yankees. He later earned his master’s degree from Indiana University’s South Bend campus.