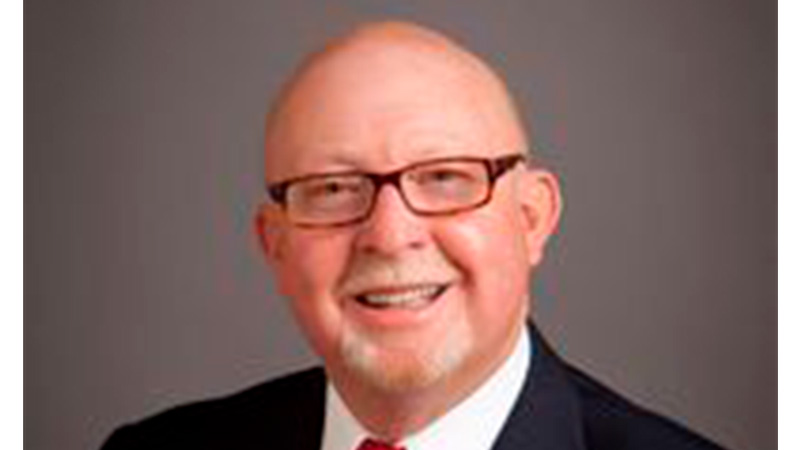 State Senator Randy Price and his wife, Oline, were arrested Monday on three warrants each for large animals running at large, according to a press release from the Opelika Police Department.

OPD said the charges are from a complaint from a neighbor that was investigated by Opelika Animal Control. The complaints were then filed with the Opelika Municipal Court and probable cause was found for the warrants to be issued.

The Prices turned themselves in at the Lee County Sheriff’s Office.

Price represents District 13 in the state of Alabama, which includes Chambers County.

“Today my wife, Oline and I responded to a warrant that had been issued against us,” Price said in a statement. “A cow that is in our herd got off our property onto the neighbor’s property and the neighbor filed a complaint with the Opelika police department for a cow running at large which is a city ordinance.  Oline and I have been raising cattle and goats for more than forty years.  We are proud to have raised our two sons on this same farm that has been in the family for more than 100 years and if there is one thing we can tell you as a parent and farmers is that you can’t always control your animals or your children. We are looking forward to resolving this matter.  Thank you for all your calls and texts of support. “