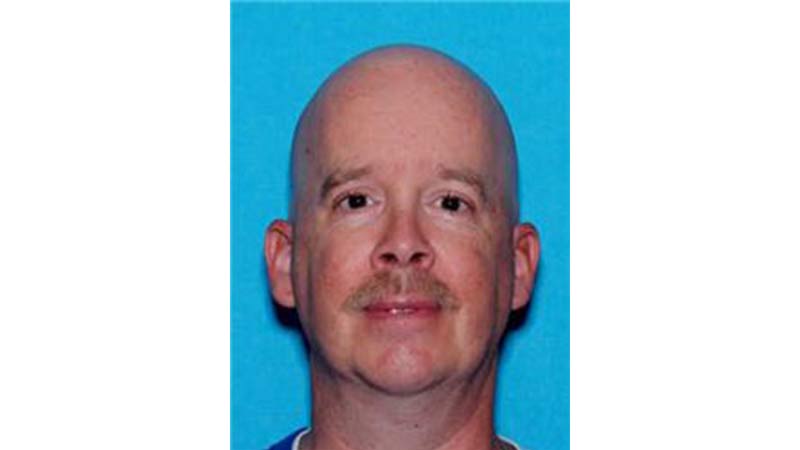 On Aug. 16, 2022, investigators with the Valley Police Department arrested James Herman Pippin, 53, of Valley, and charged him with eight counts of Sexual Abuse 2nd Degree, according to a press release from Chief Mike Reynolds.

“This arrest stems from an investigation which began in July of 2022 when a 14-year-old female reported that, for the past year, Pippin had inappropriately touched her at least eight times at various locations in the Valley area,” the press release says. “The inappropriate touching started when she was 13 years old. Pippin is known to the victim’s family but they are not related.”

Prior to Pippin’s arrest, a search warrant was executed at his residence. Several phones, computers, and video tapes/disks were seized for analysis. Pippin was processed at the Valley Police Department and transported to the Chambers County Detention Facility where he is being held pending bond.

The Valley Police Department thanks the Children’s Advocacy Center and the District Attorney’s Office of the Fifth Judicial Circuit for their assistance in this case.