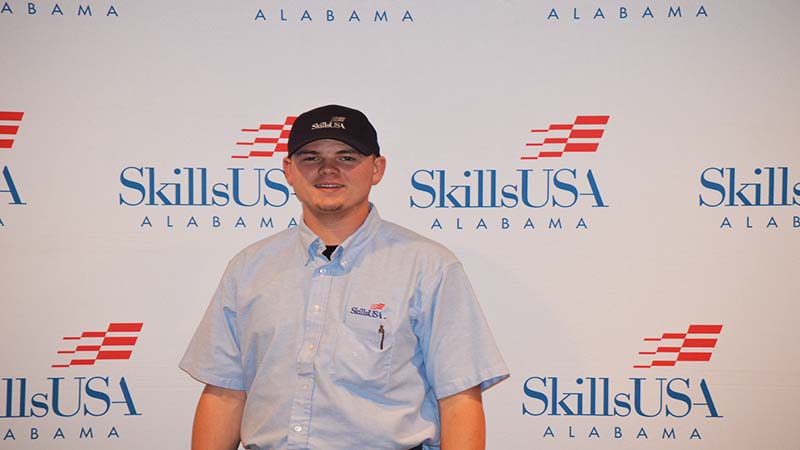 Edmondson placed 18th in the automotive competition and will have another opportunity to compete as a senior at Inspire Academy.

The SkillsUSA Championships is the nation’s largest hands-on workforce development event for middle-school, high-school and college/postsecondary students enrolled in career and technical education programs. SkillsUSA hosts the event at an estimated cost of more than $36 Million. It is considered the largest skill competition in the world and one of the single largest days of industry volunteerism in the United States.

SkillsUSA represents 130 different occupational areas and adds contests to the SkillsUSA Championships each year to meet the demands of new or expanding careers.

Begun in 1967, the SkillsUSA Championships features more than 5,200 competitors in 108 hands-on skill and leadership contests.

Each national contestant was a state gold medalist.