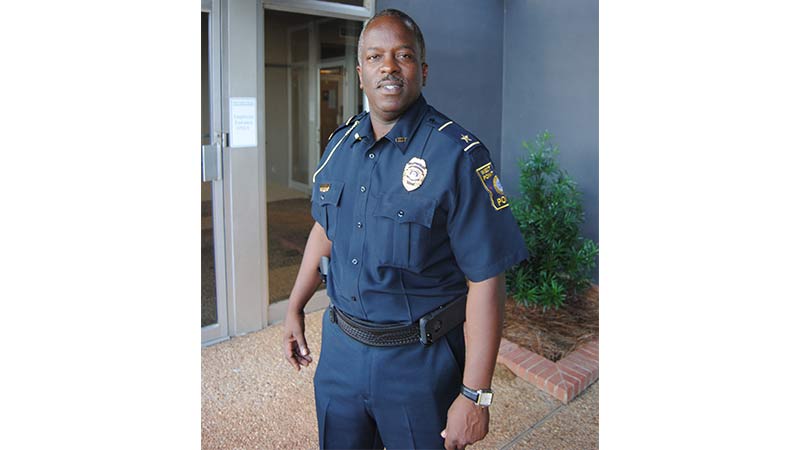 In a letter obtained by VTN addressed to West Point city manager Ed Moon, dated Aug. 3, 2022, West Point Police Chief Donald Britt announced his intentions to resign his position as police chief, effective Aug. 24, 2022. No reason was given for the resignation.

“Please accept this letter as notification that I am resigning from my position as Police Chief for the City of West Point, effective Aug. 24, 2022,” the letter reads. “Thank you for the support and opportunities that you have provided me during the last four years.”

Britt was sworn in as chief in 2018 after leading the criminal investigation division with the Griffin (Ga.) Police Department.

A copy of the letter can be found below.