CCSO arrests man on 35 counts of possession of obscene matter 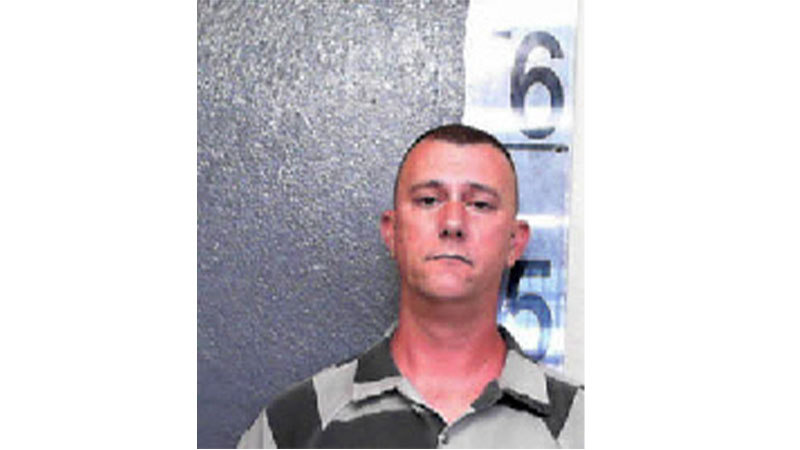 The Chambers County Sheriff’s Department announced in a press release Wednesday that investigators with the Chambers County Sheriff’s Office Criminal Investigation Division executed a search warrant on electronics recovered from the 1100 block of County Road 189 in Valley on Sept. 8, 2022. A review of the digital content obtained from the search warrants revealed multiple sexually explicit images and videos depicting minors.

According to the release, 45-year-old Paul Edward Strong was arrested and charged with 35 counts of possession of obscene matter containing visual depictions of persons under 17 years of age. CCSO Investigators, along with Military Police CID and ALEA agents, arrested Strong at Ft McClellan, where he is employed as a DOD contractor.

Strong was arrested without incident on Sept.20, 2022, and subsequently turned over to the Chambers County Jail.