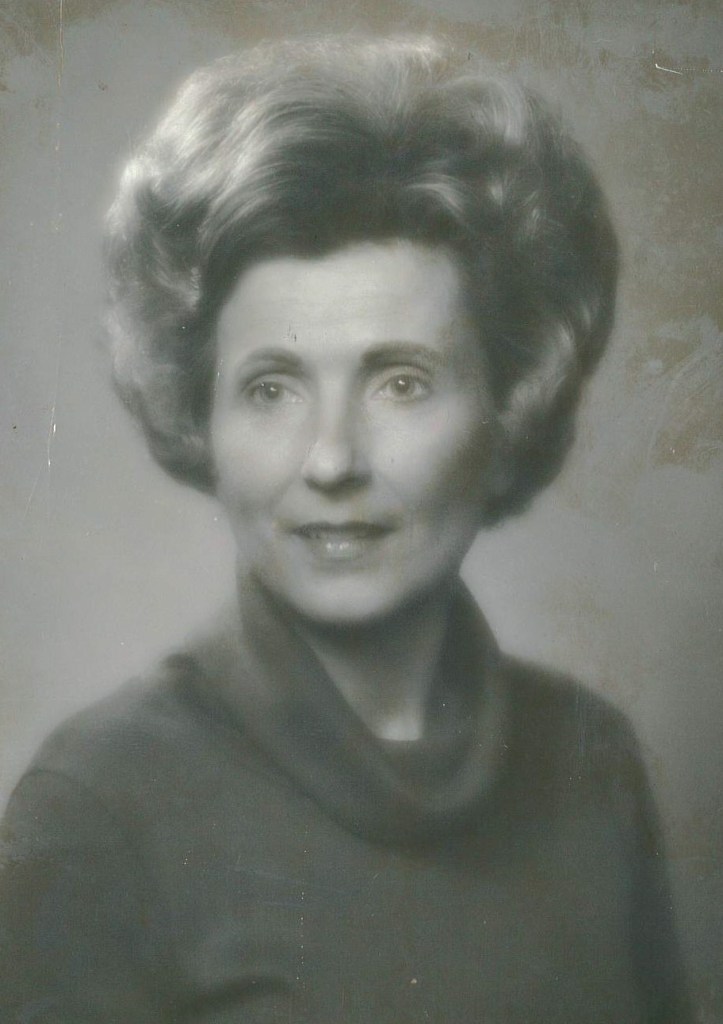 Inell Patterson Torbert, 95 of LaFayette, passed away Sept. 9, 2022, at Legacy Reserve in Columbus, Georgia. Funeral services will be held 2:30pm, Sunday, Sept.18, 2022, at Lafayette First Baptist Church with a visitation beginning at 1:00 p.m. prior to the service. Burial will follow in LaFayette City Cemetery.

Mrs. Torbert was born Aug. 9, 1927, to Claude and Velma Murphy in Ozark, Alabama. After graduating from Dale County High School, she took classes in typing and short hand. She moved to Montgomery, Alabama in her late twenties to work as a secretary for Maxwell Air Force Base, where she spoke of having to process paperwork for young men entering the air force and processing death notices. While living in Montgomery in late 1950’s she met Charles L. Torbert Jr on a blind date. They married April 2, 1960, at Dexter Ave Methodist Church in Montgomery, Alabama. They later moved to LaFayette where Mrs. Torbert was a homemaker and Mr. Torbert accepted the job as President of Farmers and Merchants Bank. While living in Lafayette they had two children, James Jefferson Torbert and Lon Tucker Torbert. She loved the Lafayette Community and her church, First Baptist Church of Lafayette. She played a key role in helping to establish Chambers Academy in the early 70’s.

Mrs. Torbert endured a lot, by losing her husband to Leukemia in 1970 and then her son in a motorcycle accident in 1981. After the loss of her husband, she worked numerous years for J.S. White & Associates in Real Estate Sales while raising two boys. As well as taking care of her mother-in-law for sixteen years and helping care for her own mother.