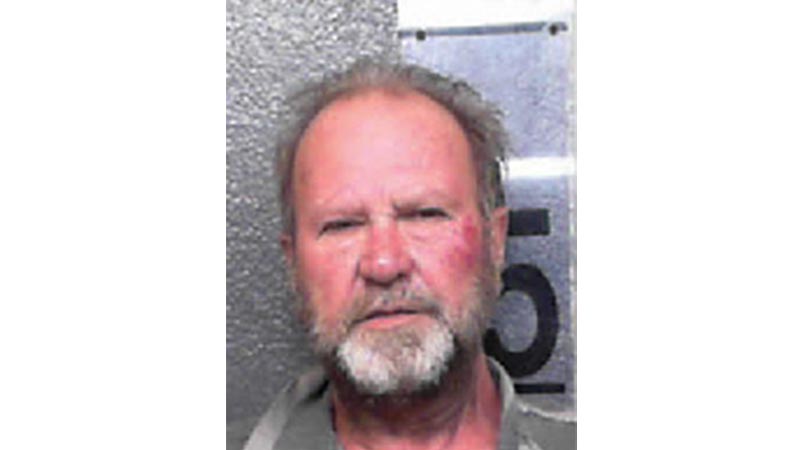 Once the officer arrived on the scene, they observed Stefanus Benecke on the porch of the residence. As the officer was preparing to exit their patrol car, Benecke discharged his firearm into the patrol vehicle. The officer was able to reposition the vehicle out of the line of fire and other members of law enforcement responded to the scene.

Benecke was taken into custody and charged with the attempted murder of the police officer. He was transported to the Chambers County Detention Facility, where he is currently being held. The officer did not sustain any injuries. The name of the officer will not be released at this time.