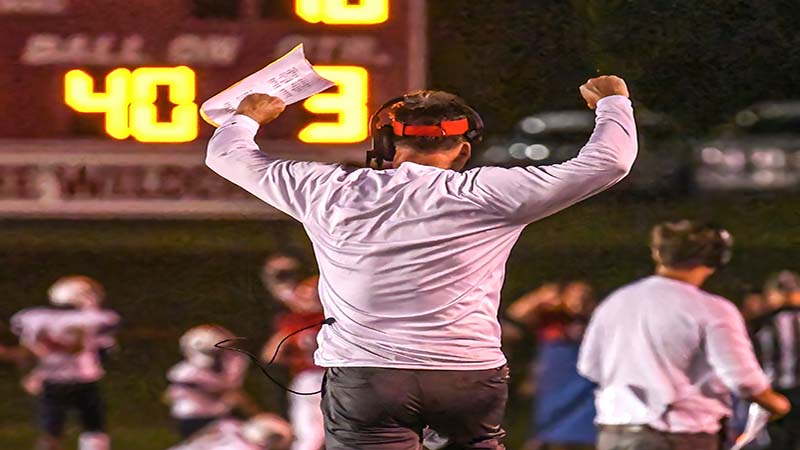 It is playoff time for high school football and here in Chambers County, three teams will run at a state championship: Chambers Academy, Lanett and Springwood. That’s right, the Springwood Wildcats will enter the playoff frenzy this year and have earned themselves a bye week in the Nov. 4 first round by winning their region. This is the first region title for Springwood in 21 years.

We know many of you are thinking, “it’s only 8-man football,” but we think that’s the wrong line of thinking.

Yes, there are three fewer people on each side of the ball and rosters are reduced in size. In some cases, the field size is reduced – not the case at Springwood, as they still typically play on an 11-man-sized field, leaving more open space and the potential for higher scoring games.

That leads us to the similarities. Each student-athlete makes the same sacrifices as those playing 11-man football. They participate in summer workouts, afterschool practices, and long Fridays – especially when travel is involved. The physical toll playing the game takes on their bodies is the same.

The spirit, passion and pride of the players, students, faculty and parents are all the same. We have walked the sidelines of several home games at Wildcat Stadium, and we can attest to the excitement and support these kids receive from the community rivals that of their 11-man counterparts.

The threat of not having a football program is more important than all mentioned above. Remember, Springwood lost two coaches heading into the 2022 campaign, with one leaving just weeks before the season began, putting the program in a state of limbo until Joey Burch stepped up and committed to leading this Wildcat team.

We commend Burch and wish him and the Springwood Wildcats the best of luck during this playoff run.

For those who have not taken the time to witness 8-man football, we encourage you to go to Wildcat stadium and see the product for yourself.

Good luck to each of our teams as they begin their quest for a state championship.