Sixth annual Pinktober hauls in over $6,500 for Breast Cancer Research Foundation of Alabama 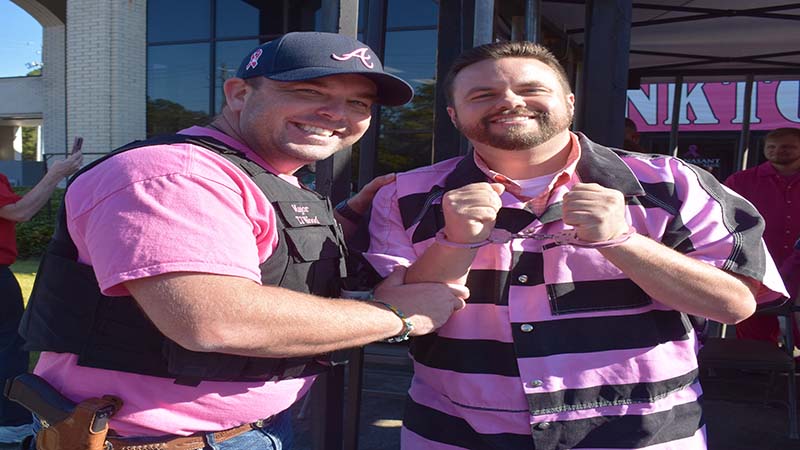 VALLEY — The sixth annual Pinktober Jail Bail event took place Thursday morning on the lawn in front of Renasant Bank in Valley. It raised over $6,500 for the Breast Cancer Research Foundation of Alabama.

“We did that in just two hours this morning,” said Renasant Bank President Nancy Warren-Holland. “I think that’s fantastic. We raised a little over $10,000 last year in four hours.”

A portable jail was set up in front of the bank, and some local celebrities spent time in the pokey hoping for someone to bail them out.

The judge’s pink wig made for a stark contrast to his long black robe.

Each person sent to the Pinktober jail was briefly handcuffed and photographed just outside the jail door. Bail was $100 for each person’s release, but most of them raised a good bit more than that.

According to Renasant Bank Vice President Annesana Guy, Breast Cancer Awareness Month fundraisers take place every October all across Alabama at Renasant Bank locations. “Branches across the state have fundraisers benefitting the Breast Cancer Research Foundation of Alabama,” Guy said. “In addition to accepting donations from account holders and community residents, Renasant Mortgage donates $50 for every mortgage closing that takes place during the month.”

“Over the past six years, Renasant’s partnership with the BCRFA has raised nearly $180,000 for breast cancer research in Alabama. We appreciate everyone helping us invest in this ongoing research to find a cure for breast cancer.”

The Breast Cancer Research Foundation of Alabama supports a comprehensive approach to battling breast cancer by investing in collaborative, innovative research to help diagnose, treat, prevent and eradicate the disease. Since its founding in 1996, the BCRFA has raised over $12 million to fund research across the state. All funds raised stay in the state, but the impact is worldwide. 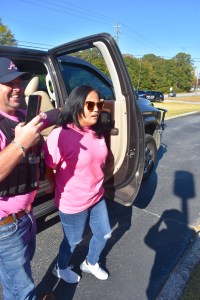 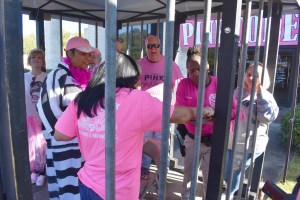 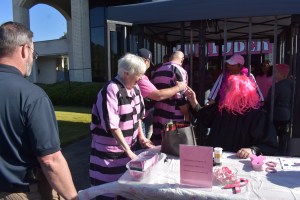 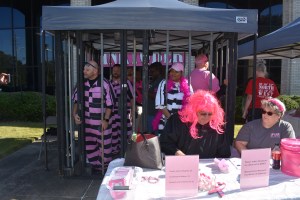 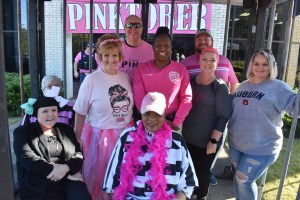 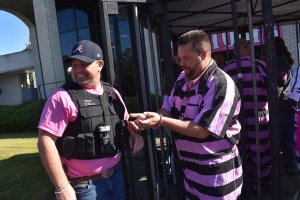 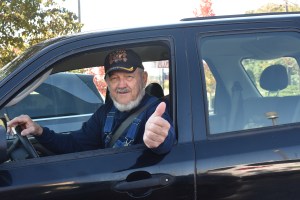 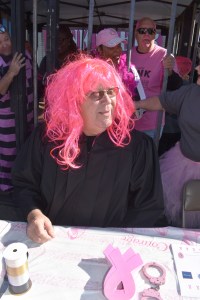 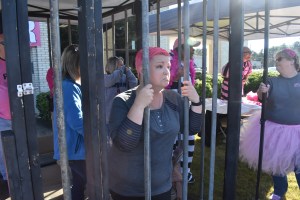 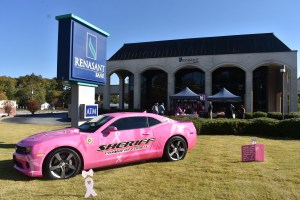 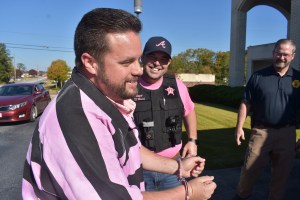 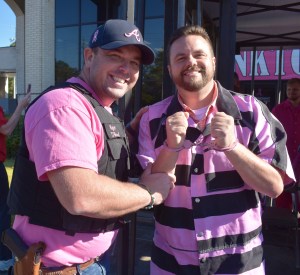 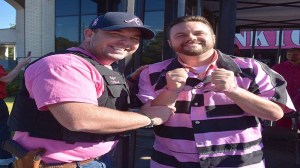 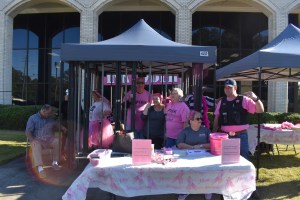 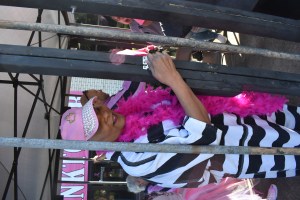 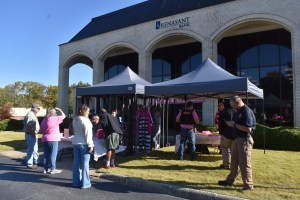 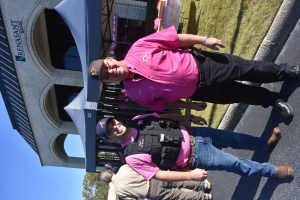 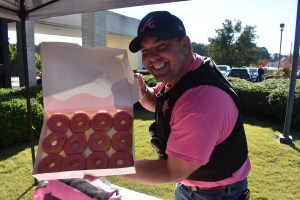