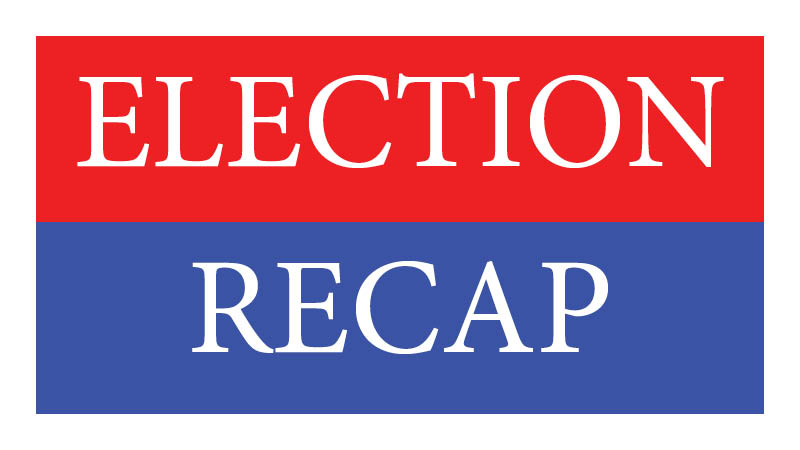 Jeff Nelson was declared the successor to retiring Sheriff Sid Lockhart, Jeff Jones retained his seat as coroner and the four mill ad valorem hospital tax was renewed with 64% of voters approving it.
Story told the onlookers gathered in the lobby of the Chambers County Courthouse that the delay was due to an error in the closing process at one of the polling stations.

“We had a little bit of an issue with one of our polling sites, myself and another individual had to go out and correct that,” Story said. “We’ve been trying to catch up with everybody

By the time Story returned to the courthouse, all but three locations had arrived and Story and his team worked diligently to get results out as quickly as possible.

Overall, Story said he was pleased with the turnout and his team’s job throughout the day.

“The poll workers, inspectors, and chief clerks all did an amazing job, as usual, taking their time on a 14-plus hour day, making sure that the citizens had their right to vote,” Story told VTN. “I certainly thank the citizens for coming out in a turnout I never would have expected in this election.”

In the Chambers County Sheriff’s race, Republican nominee Jeff Nelson defeated Democratic nominee Jeff Blackstone with 67.19% of the vote, bringing in 6,125 votes. Nelson will replace Sheriff Sid Lockhart, who is retiring at the end of this term. Nelson’s term will begin on Jan. 23, 2023.

The tax was first approved in a countywide vote ten years ago and was up for renewal Tuesday.

According to EAMC-Lanier Administrator Greg Nichols, the hospital would have suffered the same fate as many rural hospitals during the last ten years had not Chambers County voters approved a four-mill tax to help keep it open.

“It would have been closed by now had it not been for this tax,” Nichols said at a recent Valley Lions Club meeting.