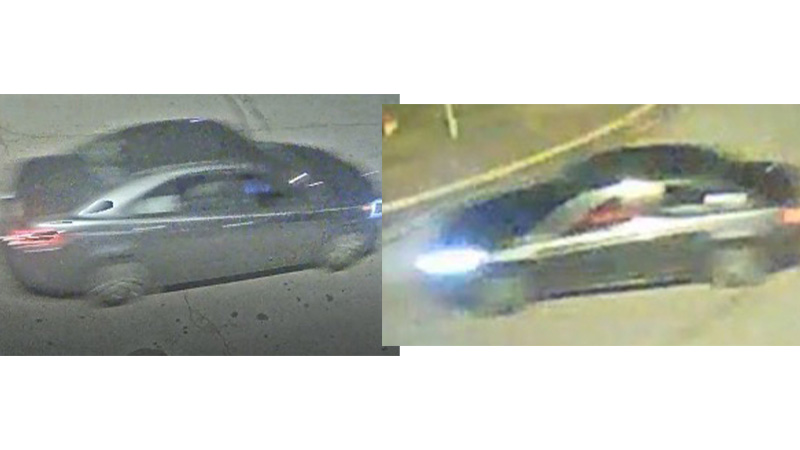 A man was killed in West Point Friday night in the area of East 12th Street and MLK Street, according to West Point Police Department Public Information Officer Cedarious Thomas.

Thomas identified the male as Allen Holloway and says he was shot in a possible drive-by shooting that occurred around 9:20 p.m. The victim is approximately 40 to 50 years old, Thomas said.

Thomas said no witnesses saw the shooting, but several people heard the gunshots and called 911.

Investigators were able to provide a vehicle description that was used in this incident. The vehicle in question is believed to be a 4-door Honda Accord between the 2007 and 2012 model and gray in color. 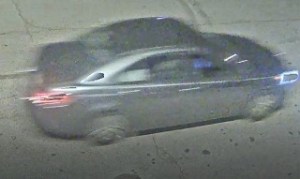 The Georgia Bureau of Investigation was on its way to the scene.