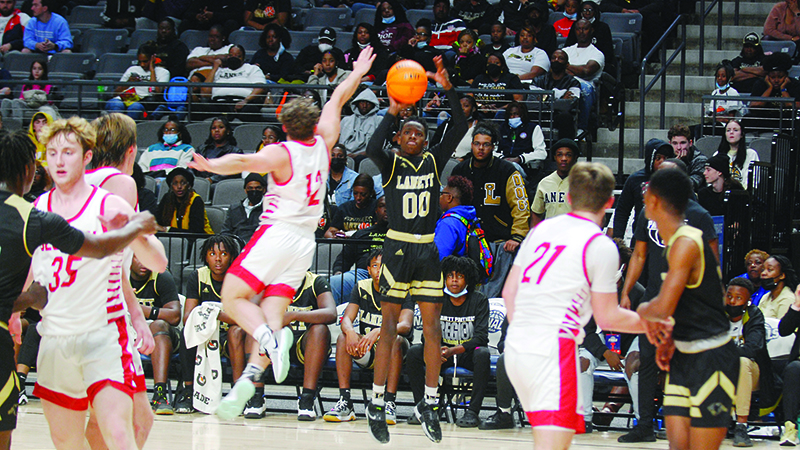 The year 2022 was highlighted by championships and commitments in Chambers County, and it all kicked off in January.

Lanett’s Caden Story reopens his commitment after committing to Auburn.

Lanett’s boys and girls basketball teams both claimed the 2A area 7 champion titles. The girls beat Ranburne while the boys beat LaFayette.

Valley boys basketball reaches the 6A area 4 championship, but the Rams fell to Eufala.

Springwood boys soccer made the AISA state championship but fell in the title game to Tuscaloosa Academy.

Springwood completed its renovation of the weight room before football season.

Valley, Beulah and LaFayette spoke at the football media days.

Point University announced that every sport besides football will join the Southern States Athletic Conference in 2023.

Lanett and LaFayette both competed in the first ever Kickoff Classic in Roanoke.

Springwood’s Joey Burch earned his first career win at Springwood with a 40-0 win over Southern Prep.

With consolidation looming, Valley defeated Lanett 19-0. While the rivalry may remain in the future, 2022 may have been the final Valley-Lanett game.

Valley and LaFayette volleyball played a joint match  to preview the consolidated team.

Inspire Academy hosted the first Greenpower race of the 2022 season.

Lanett defeated LaFayette 45-8 in potentially the final chapter of the rivalry at Morgan-Washburn Stadium.

Chambers Academy got revenge on Escambia Academy with a 56-12 victory in the first round of the playoffs.

Springwood advanced to the AISA 8-man State Championship with a 50-8 victory over Cornerstone Christian.

The West Point Raiders fell in the Textile Bowl.

Beulah’s Savanna Clements and Brandy Phillips signed with Lurleen B. Wallace and Wallace State for softball.