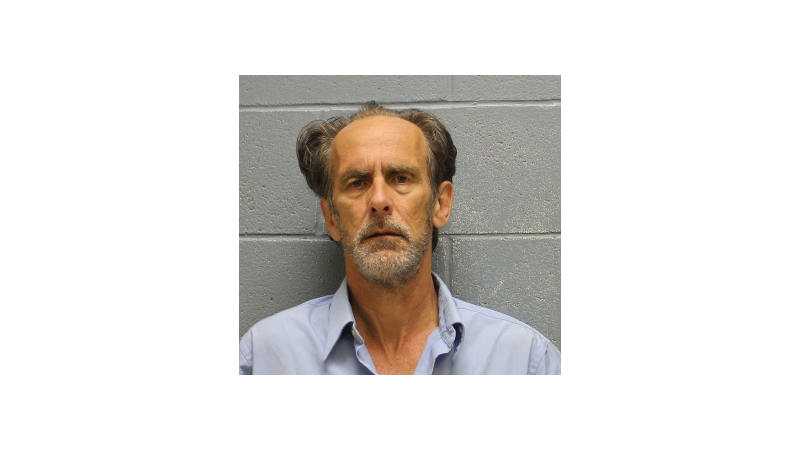 In a Wednesday press release, Attorney General Steve Marshall announced that on Friday, Dec. 9, 2022, the Alabama Court of Criminal Appeals affirmed the murder conviction of Hubert Timothy Sprayberry, 61, of Valley.  Sprayberry was convicted in Lee County Circuit Court on Sept. 28, 2021, for the murder of James Edmund Clarke.

Lee County law enforcement discovered Clarke’s body in a well soon after he was reported missing on Dec. 19, 2019.  The victim was determined to have died of both stab and gunshot wounds.  Sprayberry told a relative that he would harm them if they notified the police about what happened.  He confessed his involvement in the murder to a fellow inmate.

Lee County District Attorney Jessica Ventiere’s office successfully prosecuted this case and obtained a guilty verdict. Sprayberry was sentenced to life imprisonment without the possibility for parole due to his extensive criminal record. Sprayberry sought to have his conviction reversed on appeal.

“Mr. Sprayberry stabbed and shot his elderly victim before placing his body in a well hoping to hide the hideous crime,” said Attorney General Marshall.  “He didn’t succeed then, nor did he succeed in his appeal now.  He must serve his full sentence of life imprisonment.”

The Attorney General’s Criminal Appeals Division handled the case during the appeals process, arguing for the Alabama Court of Criminal Appeals to affirm Sprayberry’s conviction. The Court did so in a decision issued Friday, Dec. 9, 2022.

Attorney General Marshall commended Assistant Attorney General John J. Davis for his successful work on this case and thanked District Attorney Jessica Ventiere and her staff for their valuable assistance in defending the murder conviction.