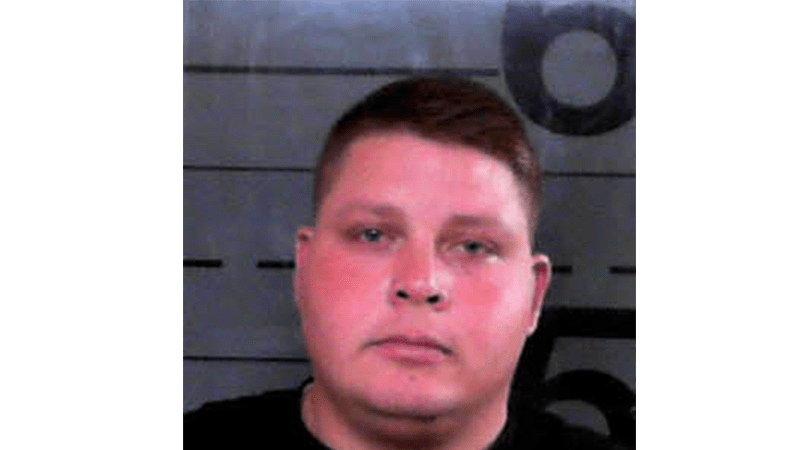 The deputy, Mark McManus, was arrested and charged with 2 counts of Possession of a Controlled Substance (liquid form of anabolic
steroids and Pregabalin) by members of the Chambers County Drug Task Force.

According to the Mayo Clinic, Pregabalin is used with other medicines to help control partial-onset seizures (convulsions) in the treatment of epilepsy in patients 1 month of age and older. This medicine will not cure epilepsy and will only work to control seizures for as long as it is taken.

Pregabalin is also used for postherpetic neuralgia (pain that occurs after shingles) and pain caused by nerve damage from diabetes or a spinal cord injury.

The drug in capsule and oral liquid form are also used to treat fibromyalgia (muscle pain and stiffness).

Pregabalin works in the central nervous system (CNS) to control seizures and pain. It is an anticonvulsant and neuropathic pain agent.

The Mayo Clinic also says the medicine is available only with a doctor’s prescription.

At the time of his arrest, McManus was on duty in a marked patrol unit. The arrest took place in a business parking lot in the 3700 block of 20th Avenue in Valley. The investigation is ongoing, according to CCSO. McManus was transported to the Chambers County Detention Facility and booked. He was later released on a $10,000 bond. McManus tendered his resignation as a deputy sheriff following the arrest. McManus had been with CCSO for 11 months.

Sheriff Sid Lockhart said in a press release he would like to thank the members of the Chambers County Drug Task Force for their professional efforts in this and all investigations.