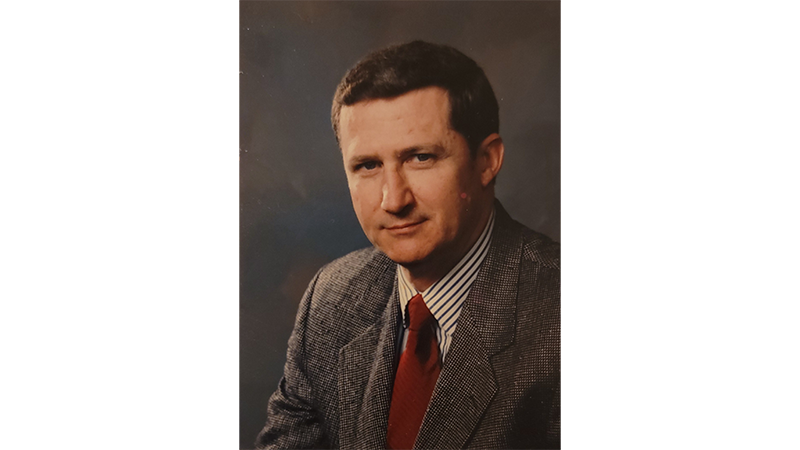 A lifelong Alabamian, Dr. Bob was born in Selma, raised in Columbiana, received his bachelor’s degree in Chemistry from the University of Alabama, and completed Medical School at UAB. After a short stint in the Army and completing his residency, he promptly moved to West Point, Georgia, to open a Family Medical Practice in Valley. Along with Dr. Dan Guin, and later joined by Dr. Eric Hemberg and Dr. David Fagan, he served the medical needs of the greater Valley area for 37 years. A fervent advocate for his patients, he joined the Medical Association of the State of Alabama (MASA) and served as its President from 2004-2005. He represented MASA as a delegate or alternate delegate to the American Medical Association (AMA) for 11 years. In 2010, he was appointed the Director of Medicaid for the State of Alabama, and then finally settled in as the Chief Medical Officer for the US Army MEPS Program at Gunter Air Force Base in Montgomery.

Dr. Bob may have had a sophisticated taste, but he always considered himself a simple country doctor. He made frequent house calls to his elderly patients, he was known to stitch up a child’s busted eyelid in his utility room, and he accepted more than one bag of pecans or peaches as payment in full for his services. An excellent doctor, he made for a lousy patient. Whenever sick, he was reluctant to take any medication for his symptoms, preferring to allow nature, and his immune system, to take their course. After his diagnosis of lung cancer in May, he opted for palliative care and frequently tried to correct the recommendations and treatments of his attending doctors and the wonderful Hospice nurses who remained by his side until the end.

He left this world confident about his eternal life in Heaven, not by any of his own merits, but by his abiding faith in the merciful sacrifice of Jesus Christ, his Lord and Savior. To honor Dr. Bob’s love for Christ and heart for missions, the family asks for donations to be made in lieu of flowers to any of these ministries: Reformation Baptist Church (PO Box 1364, Wetumpka, AL, 36092), Maranatha Faith Ministries, Inc. (PO Box 2414, Brunswick, GA, 31521), or MAI-Soccer (ATTN: Christian Union Sports.

A funeral will be held at Bolton Funeral Home in Columbiana, on Thursday, Jan. 5, with a visitation beginning at 2 p.m. CST and service beginning at 3 p.m. Burial to follow.