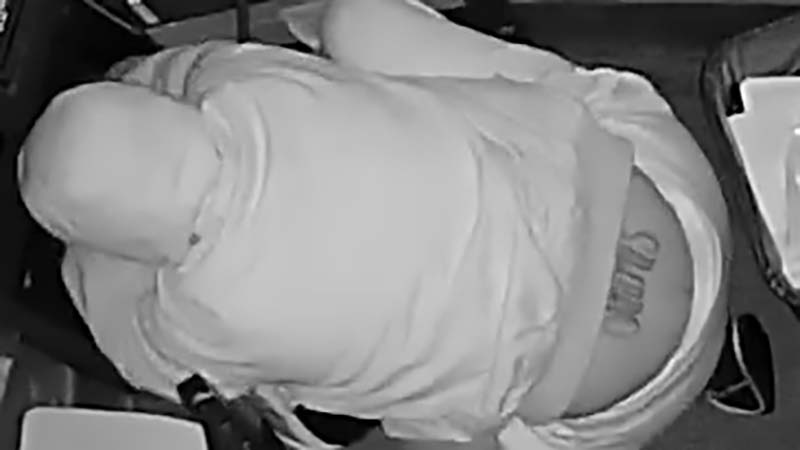 In a press release from Central Alabama Crime Stoppers, on Friday, December 27, 2022, Valley police responded to KFC, located at 3006 20th Avenue, in reference to a business robbery.

Police investigators released photos of two unknown subjects wanted for the robbery. Both suspects were wearing dark ski masks and dark clothing. One suspect was wearing white shoes and a gray hoodie.

Central Alabama CrimeStoppers is offering a cash reward for the identification of the pictured suspects.

Anyone with information regarding the identity of the suspects or their whereabouts, please immediately call the Police or CrimeStoppers using our 24-hour tip line at 334-215-STOP (7867) or 1-833-AL1-STOP (251-7867) or download our P3-tips app. Make sure you receive a Tip ID and Password in order to dialog with Investigators in case there is a follow-up question. Your Tip may lead to a Cash Reward!

If you need to remain anonymous call CrimeStoppers. 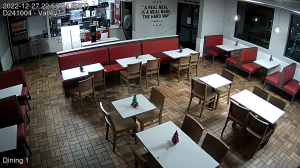 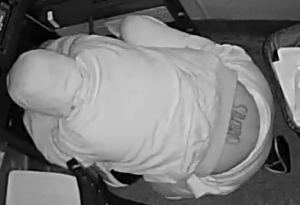