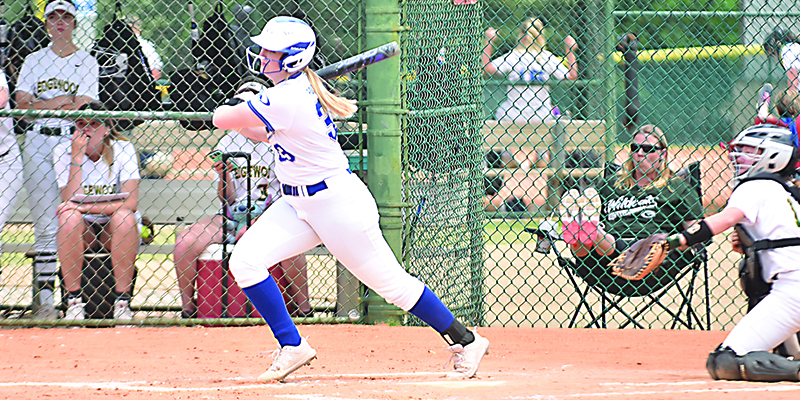 Both teams were represented on their respective Alabama Sports Writers Association’s Softball All-State teams, as three Bobcats and two Rebels were named to the respective teams.

After leading his team to their first state tournament appearance as a fastpitch program, Beulah head softball coach Stan Pepper was named the 3A Coach of the Year. The Bobcats finished their season 26-17 and faced four of the top five 3A teams in their playoff run.

“I’m honored beyond words to have the team recognized like that,” Pepper said. “If it wasn’t for my assistant coaches and my girls … I’m just getting accolades for all the hard work they put in. I’m really honored and blessed by the Good Lord to be in this position. If it wasn’t for the administration, Dr. Cincrystal Poythress and Adam Johnson, I wouldn’t be in this situation. I’m just honored and kind of in shock to be in this situation. I’m honored beyond words to represent Beulah High School and my girls.”

Beulah was also represented by junior Katie Morris and sophomore Brandy Phillips, both of whom finished as second teamers.

Morris threw 163 ⅓ innings this past season, finishing with a 1.84 ERA. She struck out 271 batters this season.

Chambers Academy was represented by junior Chloe Mitcham and freshman Mckayla Foster, both of which were selected to the AISA First Team.

2Foster finished the season hitting .477 with 11 doubles and five home runs. She also knocked in 38 runs.

Mitcham, who also played in the AISA All-Star game, finished the season hitting .348 with two home runs and five doubles, knocking in 29 runs. In the circle, she threw 140 ⅓ innings, striking out 153 batters and finishing with a 1.69 ERA.

Below is the full list for 3A and AISA:

IF: Jaysoni Beachum, Houston Academy, So.

OF: Edy Gavin, Mobile Christian, So.

IF: Brandy Phillips, Beulah, So.

OF: Hailey Hanners, Glencoe, So.

Player of the Year

Pitcher of the Year

Hitter of the Year

Coach of the Year

IF: Lauren Coaker, Jackson Academy, So.

IF: Jayden Green, Lakeside, So.

OF: Simone Gillispie, Glenwood, So.

Player of the year

Pitcher of the year

Hitter of the year

Coach of the year